As indicated by The Verge, which reveals the information, Amazon has already started rolling out updates to support Apple HomeKit and AirPlay on televisions stamped "Fire TV Edition" and today announces the imminent arrival of this same medium on its own televisions unveiled at the beginning of September.

Support forAirPlay 2 on televisions Amazon Fire TV will allow in particular to share or " caster »Easily content from an iPhone, iPad or Mac on Smart TVAmazon. As for HomeKit, Apple's home automation software will allow them to integrate with the Home application, in order to manage reading with Siri, add the TV to possible scenes and automations, etc. Will Siri be able to communicate with Alexa? This is what we will see ...

The decision ofAmazon of taking charge HomeKit and AirPlay 2 on its televisions is quite surprising knowing that its streaming keys Fire TV Stick have never been equipped with such compatibility, but we can only be pleased and hope for an evolution in this regard.

Televisions Amazon Fire TVs are currently on pre-order in the US and Canada at rates from 469.99 to 1399.99 Canadian dollars. As always, we do not know anything about their date of availability across the Atlantic, or even if they will one day be distributed in Europe. 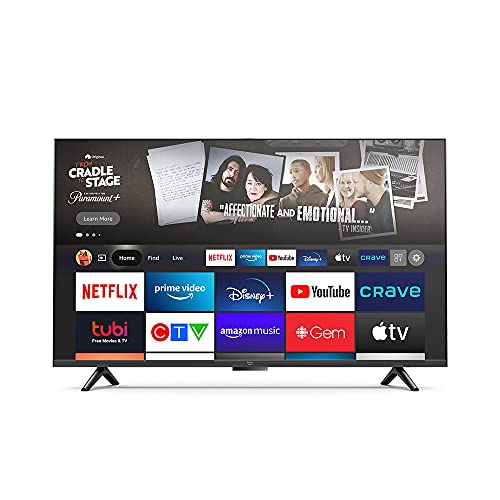 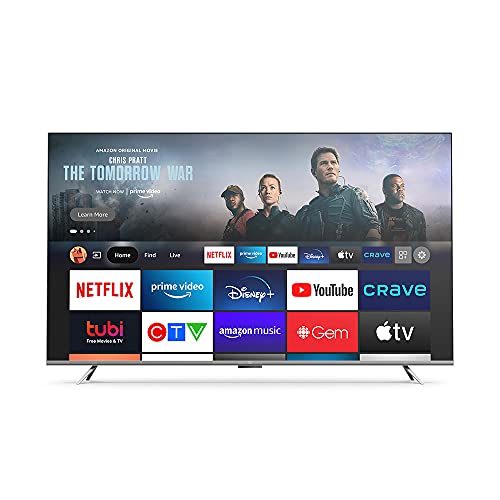 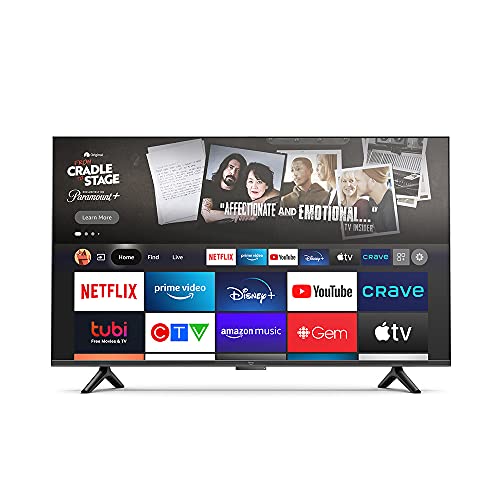 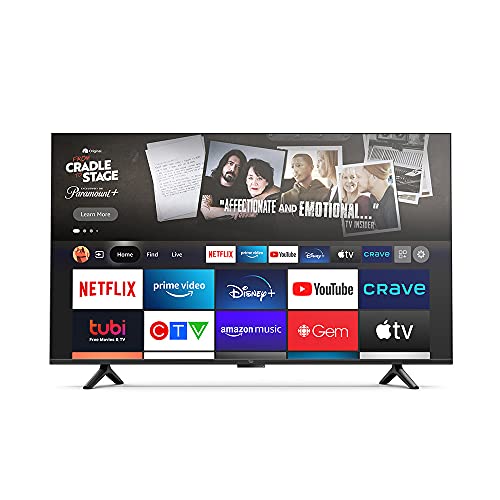 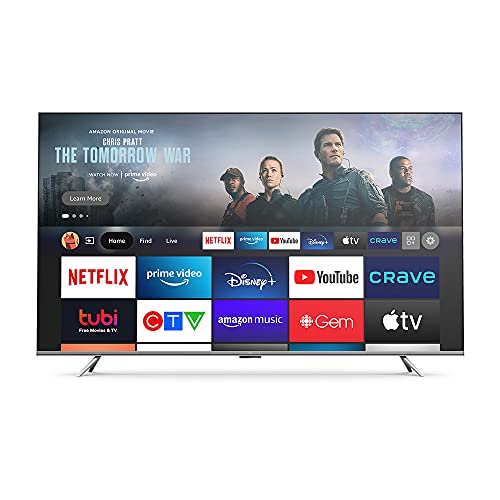 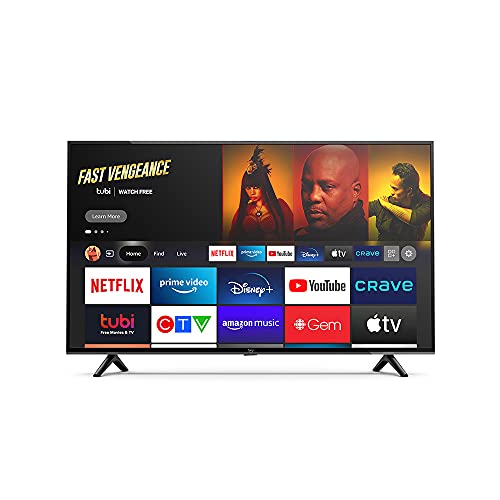 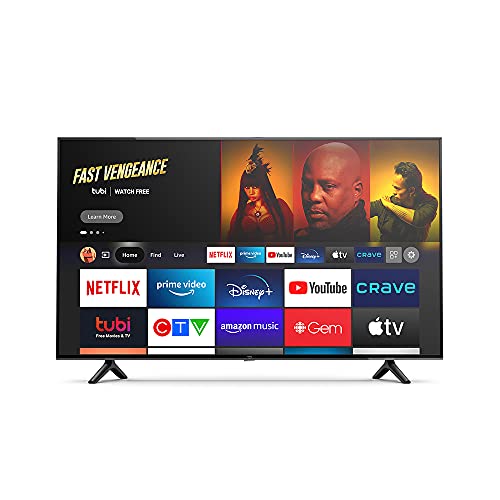 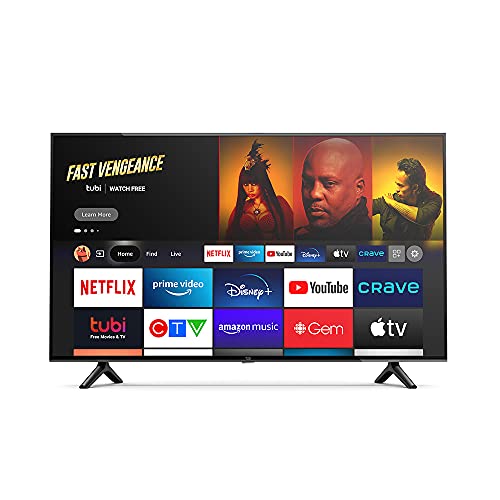 Like he usually does, Amazon did not specify specific dates, but OTA updates are usually rolled out fairly quickly after announcement. We will obviously not fail to keep you informed of the progress of the arrival of these televisions in Europe ...

Alexien Modo 27th October
Alexien Modo
More
Fascinated by Alexa since the day I received it in beta test, I gradually became passionate about the subject, before deciding to go further by creating a site with Jean-Christophe. An activity that allows me to quench my thirst for new technologies and share my discoveries about the nicest of communities: Les Alexiens.