The year 2021 was rich in new products Alexa, Amazon Echo and Fire TV. The teams ofAmazon have in fact spared no effort to offer us ever more services, features and new devices. But, even if you are loyal members of our Facebook community, you may have missed some information ... Let's take stock!

Range Amazon Echo was further enriched in 2021 with the release of a new Echo Show 15. Halfway between the touchscreen tablet and the digital photo frame, this 15.6 inch connected screen responds to the insistent demand of home automation users to be able to control their connected home by voice, but also with the finger and the eye.

Designed to be mounted on the wall or placed on a compatible support, in portrait or landscape orientation, Echo Show 15 aims to help us stay organized, connected and entertained. Equipped with a new processor Amazon AZ2 Neural Edge, it brings together everything families need on a beautiful display.

Already available in the United States, Canada and the United Kingdom, its release elsewhere in Europe is expected in first quarter 2022. 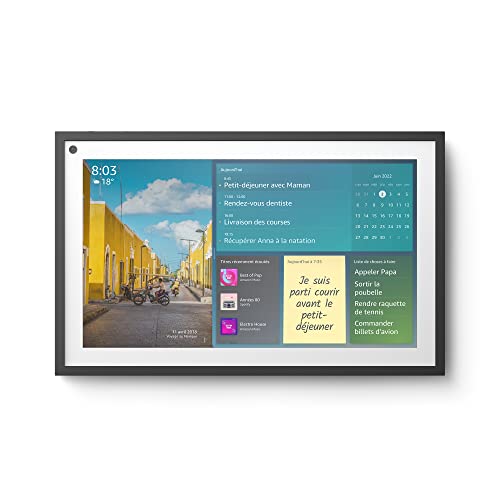 Fire TV: streaming with Alexa got a new look

The solution Amazon Fire TV, more and more popular with users ofAlexa, was not left out this year either!

After the arrival in March of a new remote control Alexa with quick access buttons to the main streaming services, Amazon renewed its 4K dongle and presented a new Fire TV Stick 4K Max (2021) last October.

In the United States alone for now, a range of televisions has emerged with two ranges named Amazon Fire TV Omni Serie and 4-Series intended for two types of use comprising no less than 8 models from 43 to 75 inches with prices ranging from 300 € to more than 1000 €. Powered by Fire OS 7, these televisions obviously integrate Alexa.

In terms of functionality, the new Fire TV interface was deployed on all models as announced in December 2020 and some new features have gradually appeared. We are thinking in particular of the arrival of applications for Jump ou France TV, or the management of webcams on Fire TV Cube which allows in particular to use Zoom on Fire TV. Finally, it is now possible to find certain channels of Live TV on Fire TV.

But the most interesting novelty concerns home automation with the deployment of a connected home dashboardAlexa on Fire TV. Still not available in Europe, this feature tends to make our televisions central elements of our connected homes. 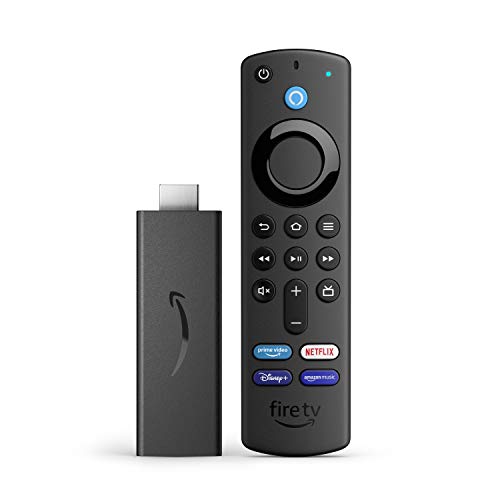 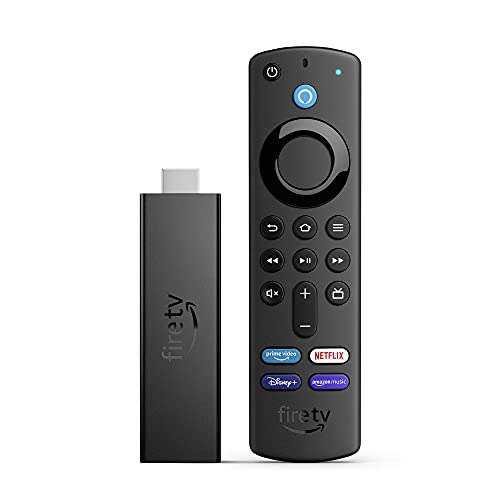 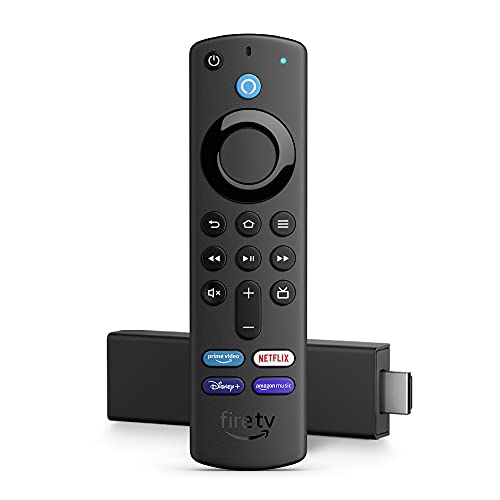 We have been talking about it for years under its code name Vesta, the first domestic robot with Alexa is now a reality and it is called Amazon Astro. Designed to be user-friendly, with expressive eyes and body movements that respond to user interaction, Astro takes the form of a rotating screen mounted on a base with wheels.

Capable of moving from one room to another on its own, this first robotAmazon knows how to get around objects on the ground or brake to avoid hitting obstacles or a pet that he meets in his path. A periscope camera fixed in its center allows it to see objects in height and at 360 degrees, in order to patrol independently in your home during your absence. Thus, it can alert you to any potential intruders, detect broken glass, fire alarms, and much more ...

Of course, it obviously responds to voice commands and supports all of the voice assistant features listed in our guide Alexa.

Available by invitation only in the United States, Amazon Astro will eventually be offered at $ 1499. We can not wait to see the first user feedback and, of course, to see it roam with us in Europe.
TO READ :
Astro: how the robot worksAmazon ?
Introducing Amazon Astro, Household Robot for Home Monitoring, with Alexa, Includes 6-month Free ... 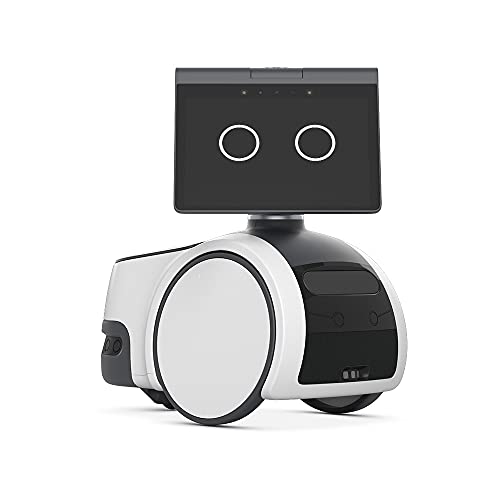 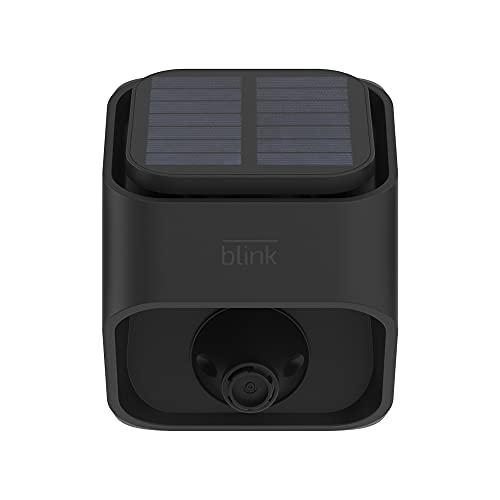 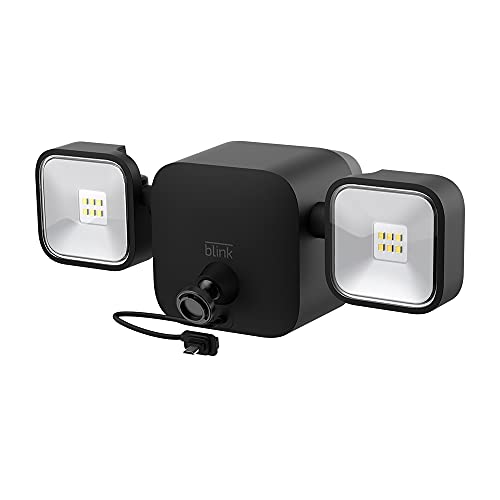 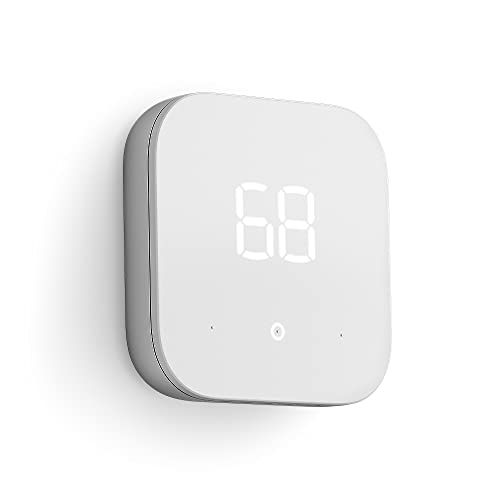 Celebrating its 3 years in France and its 7 years in the United States, Alexa was not left out this year and finally brought us the possibility of new features and services throughout the year:

TO READ :
Guide Alexa : all about Amazon Echo !
Tags Alexa Amazon Astro Amazon Echo Amazon Fire TV New arrivals
Alexien Modo December 28, 2021
Alexien Modo
More
Fascinated by Alexa since the day I received it in beta test, I gradually became passionate about the subject, before deciding to go further by creating a site with Jean-Christophe. An activity that allows me to quench my thirst for new technologies and share my discoveries about the nicest of communities: Les Alexiens.